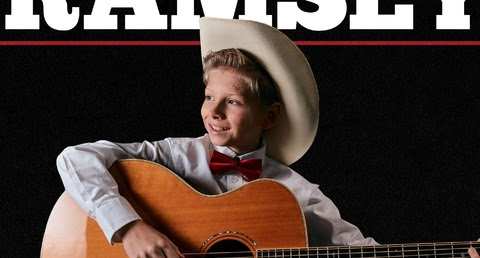 In this day and age, it appears that anyone can become an instant celebrity overnight, thanks to the swift nature of information transmission over the internet.

One example of this is of "Yodelling Walmart Kid" Mason Ramsey, who shot to instant fame after a video of him singing in Walmart went viral. Ramsey then went on to feature on The Ellen Show as well as perform at huge music festivals like Coachella.

Consequently, this has resulted in hordes of people who record everything religiously, in hopes that something they capture on video will catapult them to fame.

Some fear that this is a worrying trend that causes people to be less aware of their surroundings, thus becoming more prone to accidents.

1. What do you think makes a viral video popular?

2. Do you think viral videos can be used positively to effect change? Give some examples.