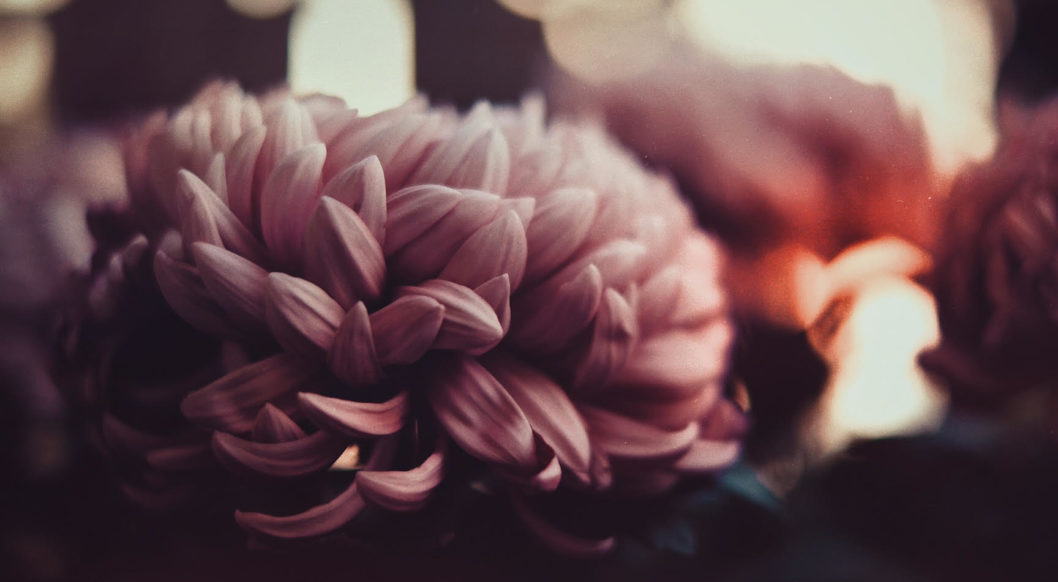 Bring back the Shakespearean insults!

When we think of Shakespeare, we think of a stuffy, English bard toiling away at his plays, writing in meandering sentences such as “conceal me what I am” rather than the modern, straightforward “hide me!” It might surprise you to know that in between the meanders, the rhymes and the puns, there exists a treasure trove of insults, some too racy to be produced here! Perhaps we can look at working some of these into our conversations next time, when the occasion arises:

1. I must tell you friendly in your ear, sell when you can, you are not for all markets.

Where it occurs: As You Like It, Act III, Scene 5

It’s Valentine’s Day today, and if you have the misfortune of checking your Facebook feed, you are bound to come across an acquaintance who’s holding out for just the right partner. Ideally, you’d like to say, “please just settle – you’re turning 30!” but that would be extremely unkind. Perhaps the same words, couched in the bard’s magic, might do the trick?

2. You scullion. You rampallian. You fustilarian. I’ll tickle your catastrophe.

Maybe it’s the obsolescence, but there is something oddly charming about these insulting terms that make them much more endearing than their modern equivalents. I am reminded of a short story by Mark Twain, wherein the narrator, having botched the job as an editor of an agricultural journal but who fancies himself having done a great favour instead, lashes at his friends in what can only be described as a litany of punny vegetarian insults: “Tell you, you corn-stalk, you cabbage, you son of a cauliflower? It’s the first time I ever heard such an unfeeling remark.” If we try hard enough, rapscallion might find itself back in common usage to describe mischievous boys again!

3. I wonder that you will still be talking. Nobo﻿dy marks you﻿.

Where it occurs: Much Ado about Nothing, Act I, Scene 1

It’s a very handy way to tell people that they should stop talking, and that whatever they are saying is so worthless that no one is listening.

4. Tempt not too much the hatred of my spirit, for I am sick when I do look on thee.

Where it occurs: A Midsummer Night’s Dream, Act II, Scene 1

Uttered by Demetrius to Helena, this line essentially mean “don’t push your luck; I feel sick whenever I look at you”. However, if you are looking to comment unfavourably on someone’s looks rather than their very existence, read on.

5. They lie deadly that tell you you have good faces.

I remember how, during our secondary school days, girls would react in mock indignance whenever they were described as “cute”. “It means I’m adorable but ugly, right?” I also remember the days when I was too polite to abandon the connotations of adorable-ness yet in want of a better adjective to describe a girl. Now I wished I had read Coriolanus.

6. More of your conversation would infect my brain.

Also in the same scene (and by the same character, Menenius), this insult can be reserved for vapid rants that quickly degenerate into conspiracy theories about how society and the new bourgeoisie are in cahoots with the government to bring you down.

7. I do desire that we be better strangers.

Where it occurs: As You Like It, Act III, Scene 2

To round up our insults, let’s go back to where we started. I suppose if you actually do have friends who dabble in conspiracy theories and genuinely believes that Bruce Lee faked his own death so that he could retire from showbiz to work as a waiter in a Hong Kong restaurant, this last insult would sound more like a plea.

In all seriousness, The Bard was a great master of storytelling and the written word. That his works have endured is a testament to his genius, even if the works are seemingly unapproachable. I hope these diversions will get people less apprehensive about Shakespeare and realise that he, like so many writers before and after, was simply spinning a tale with great finesse. If this enterprise proves popular, perhaps we could have a post on Chaucerian insults!